Having our vote count, like access to healthcare, should never depend on where we live, our race, how much money we have, or whether our government agrees with our decision.

Take action now to protect the election and call for every vote to be counted! You can do so by sharing one or more of the messages below with your network on Facebook, Instagram, or Twitter.

Read our full statement on the 2020 Presidential Election here.

Share These Messages to Demand That Every Vote Is Counted! 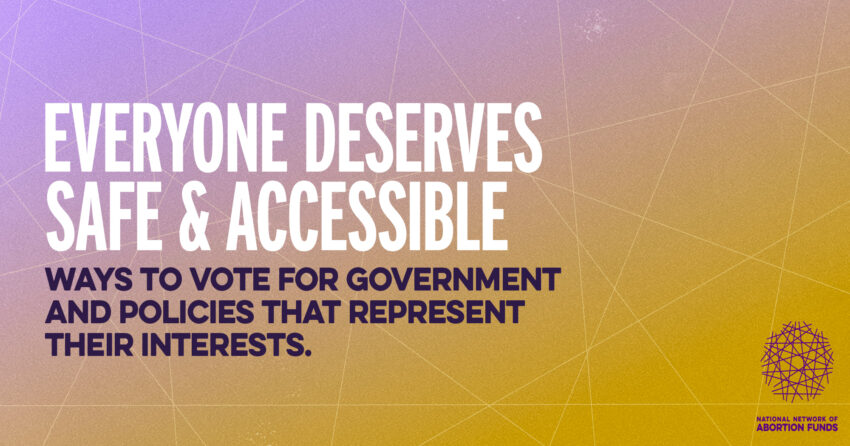 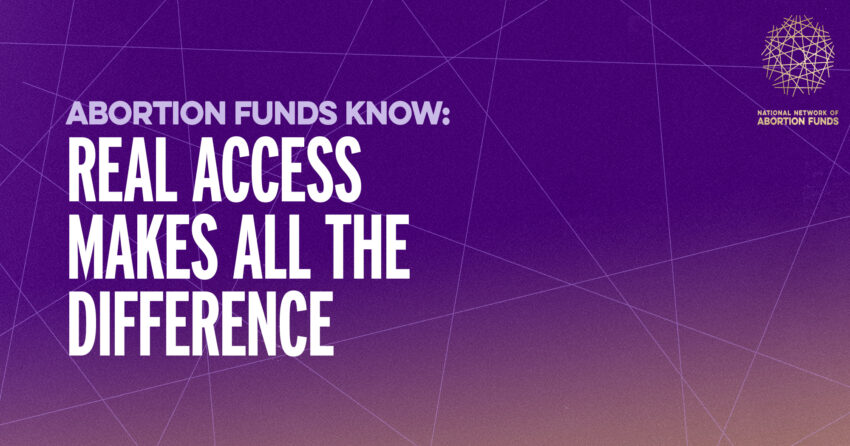 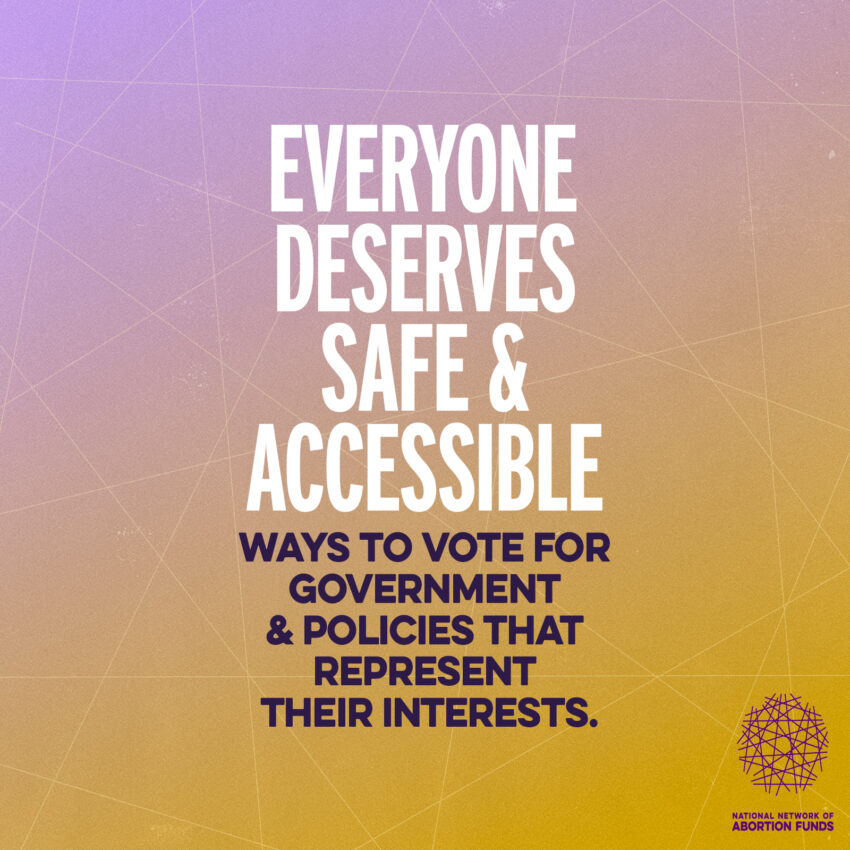 Learn more about protecting the vote

Count. Every. Vote. Raising the floor for abortion access