This year marks the 25th anniversary of the National Network of Abortion Funds. In 1993, twenty years after Roe v. Wade, a group of revolutionary abortion funders laid down roots and knotted them together to form a foundation that grew to become the robust, creative, visionary network before you. In the pages of this newsletter, we reflect on how we’ve evolved over the last 25 years and preview how we’ll grow during the next 25 and beyond.

There’s no denying, the threats we face today are grave. Kennedy’s retirement from the Supreme Court opened the door for the United States to make abortion a crime in nearly half the country. In times like these when it feels like every single social and political institution has converged to break us down and pull us apart, our network will double down on supporting abortion access and building power together. Abortion funds, especially those in the South and Midwest, have long existed in low access realities so we have deep wisdom and resilience to draw from as we approach this unprecedented political moment.

At our recent National Organizing Summit, more than 300 abortion fund members convened and despite the significant challenges, hopelessness did not register. Instead, we felt affirmed in our strength and our strategy. We wove connections with other movements — celebrating the release of one of our own We Testify abortion storytellers from an ICE detention and raising money for bail funds — because in a world where abortion is becoming criminalized our struggles and our liberation are linked. 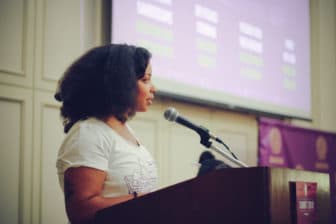 With your backing, this network has built something beautiful: a flourishing, loving safety net that meets people’s needs today and invests in the leadership, training, support, and infrastructure we need to build power and win the long game. 25 years in, we are bigger, stronger, and more strategic than ever in our commitment to making abortion access a reality. Armed with new tools, new vision, new momentum to organize, and a growing base of supporters — longstanding and recently joined — we are primed to carry forward the powerful model of community-driven care that is the bedrock of our work together.

The injustices we face today will continue to unfold decades into the future, so we fight not just for our own lives, but for those of generations to come. The legal right to abortion may come into question, but we will never, ever cede our moral and ethical right. Throughout history, the biggest gains have come from times when we collectively experienced the deepest struggle. And with you by our side, we’ve harnessed an incredible well of collective power. 25 years of building up to this moment. We were born for this. Let’s go.

Abortion care has come a long way in the last 40 years. Today, medication abortion is a safe and effective option for ending a pregnancy both inside and outside of a clinic setting. Whether it’s a preference or a necessity, everyone should be able to manage their abortion with dignity and autonomy.

We’re making sure that abortion funds and the people who call them have the information and resources they need to understand and access medication abortion, while also working to shift culture and policy to protect the practice of self-managed abortion from legal risk. 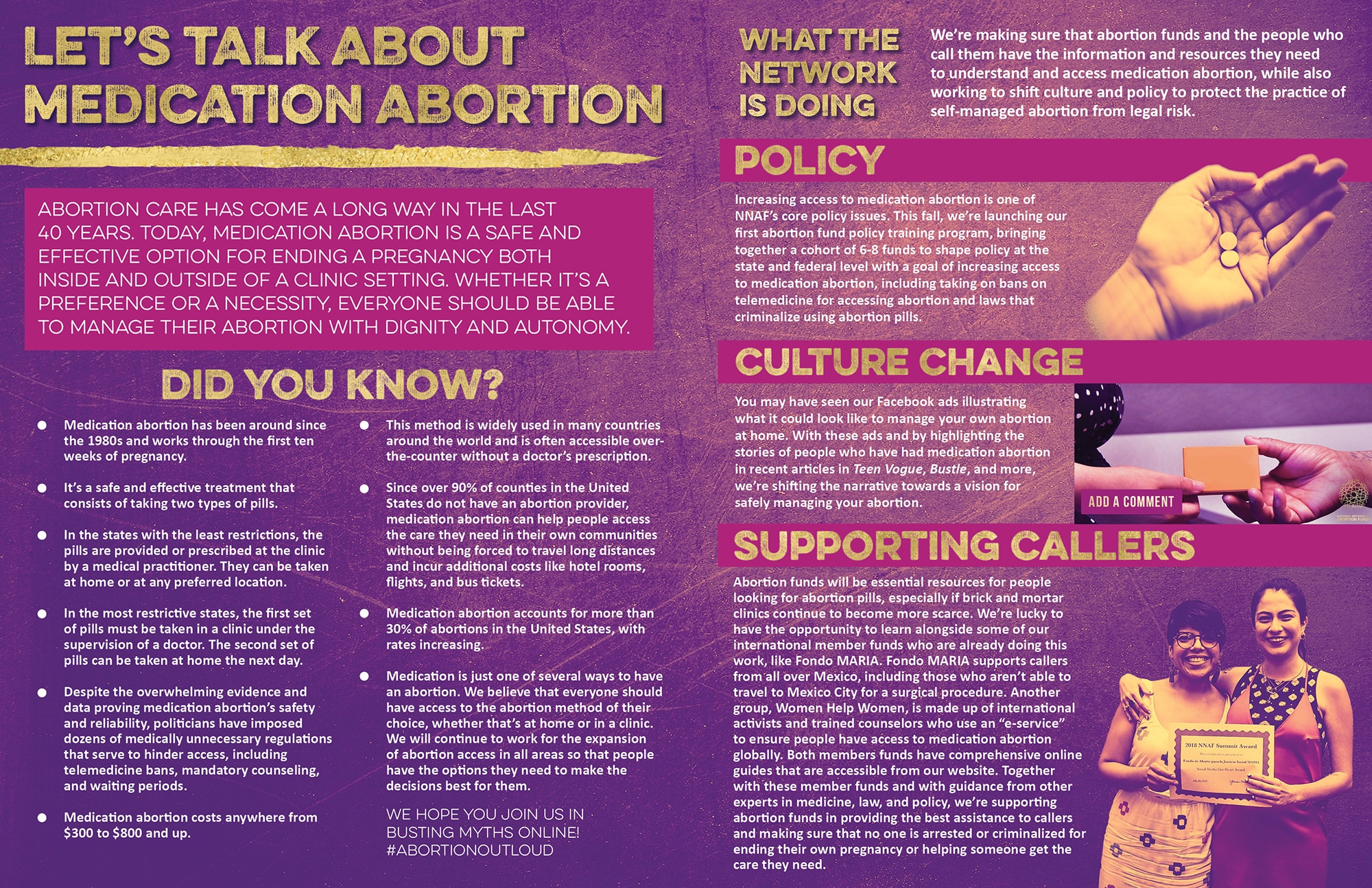 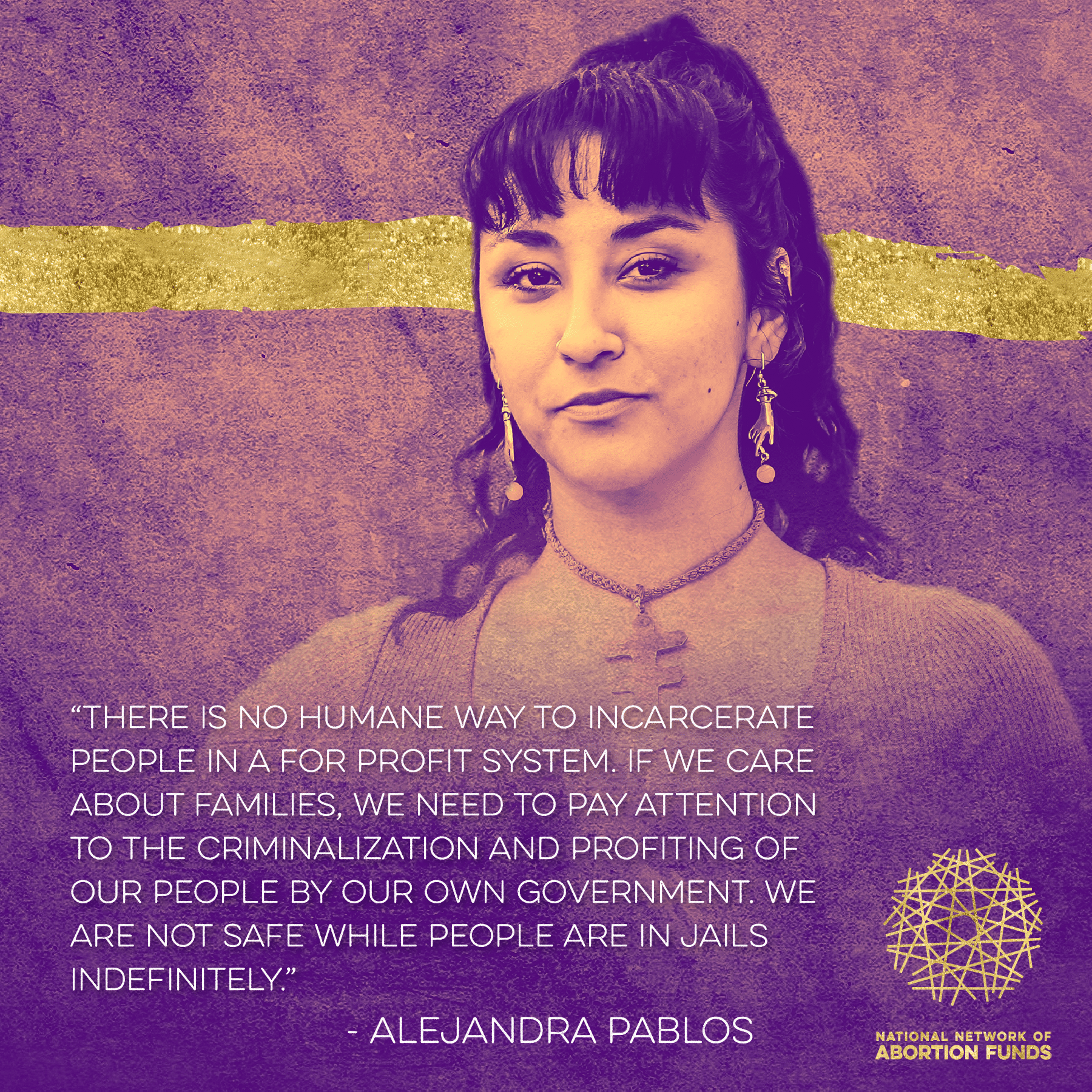 Alejandra Pablos, a We Testify abortion storyteller and undocumented immigrant rights activist, was detained and arrested by ICE after participating in a peaceful protest. She spent 43 days in jail. Even during her detention, Alejandra continued to speak her truth about immigrant justice and its inevitable ties to reproductive justice and her calls to action have only gotten louder since her release. Keep reading… 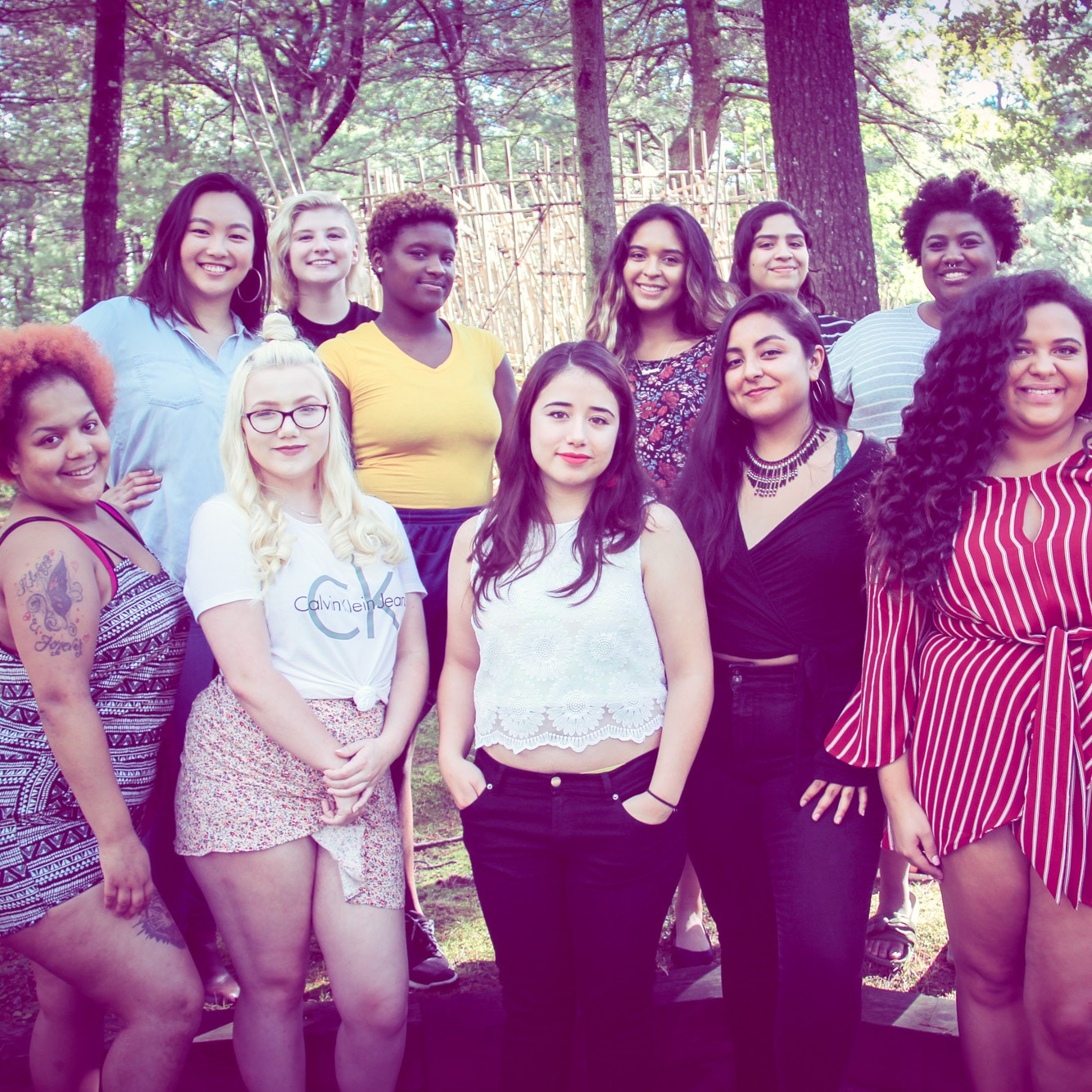 Young people need to have a voice in conversations surrounding bodies, reproductive health, and abortion access because young people, as much as any of us, are capable of making the decisions they feel are best for them. Youth Testify organizers shared, “Young people have always been at the forefront of change. Historically, young people have been the ones to envision and create a freer and more compassionate future that you want to live in with your friends and families.” Meet the Storytellers 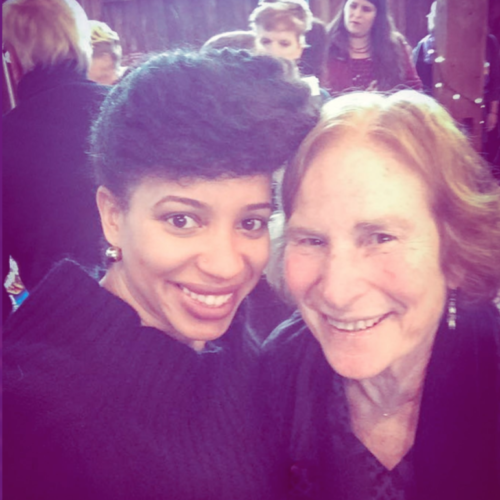 Yamani Hernandez talked with Marlene Gerber Fried, the founding president and first pro bono executive director of the National Network of Abortion Funds. Marlene shared that “NNAF has remained true to its initial commitment to change policy and to support direct action that changes lives today.” 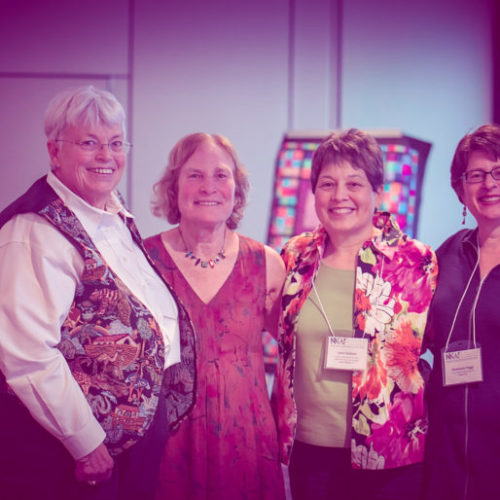 Look back at 25 years of funding abortion

From 1993 when the network was founded by 22 abortion funds from 14 states through 2018 when there was the largest ever National Organizing Summit with over 300 abortion fund members and individual members in attendance. See the 25 Year Timeline. 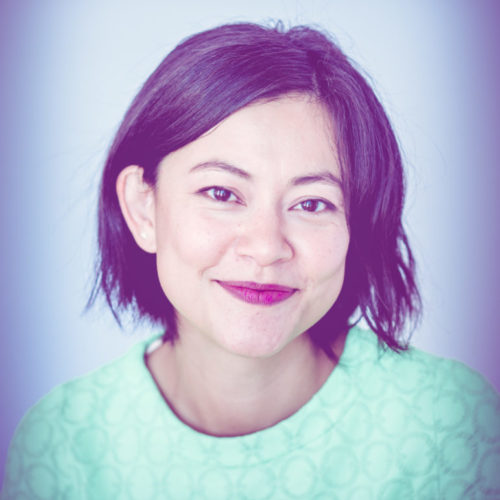 Sara Spriggs is a long time abortion funder who recently became an individual member and attended this year’s Summit in Chicago. “I am a daughter, a sister, a partner, and a friend. I am a multi-racial woman of the Korean diaspora. I am a restaurant worker, a writer, and a reproductive justice advocate.”  Read the full interview. 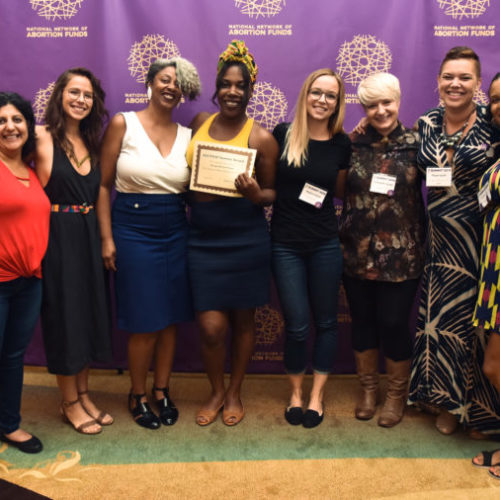 Chicago Abortion Fund (CAF) was one of the founding members of NNAF. For 33 years, CAF has been a steadfast champion in the fight for abortion access throughout the Midwest. Indigenous Women Rising (IWR) is an emerging abortion fund based in New Mexico, addressing the needs of native families in their state.

Read interviews with both abortion funds.

The Ignatz Awards recognize outstanding achievement in comics and cartooning. Comics for Choice, a book of abortion stories featuring several written by We Testify storytellers and one written by our own Executive Director, Yamani Hernandez, has been nominated for Outstanding Anthology or Collection. Proceeds from book sales and the pay-what-you-want digital download support abortion funds. Purchase your copy of Comics for Choice and read all the amazing comics at shop.staging.abortionfunds.org.